About two weeks ago, this plant started pushing through the soil in my front flowerbed. Dwarfed by the surrounding majestic Hoosier zinnias (Thank you again, Shirley Toney!), it looked like a long green skinny bullet jutting upward. For a few days, I wondered what weed the birds had planted for me.

The day it bloomed I was thrilled and a bit confused as to how it had gotten there since Surprise Lilies start from bulbs not seeds. Yet this mystery is one that I’m enjoying and savoring. Hopefully next year it will somehow multiply so that it doesn’t stand alone.

When reading my monthly World Challenge newsletter this afternoon, Gary Wilkerson quoted a verse that contained the word “mystery:” “God chose to make known how great among the Gentiles are the riches of the glory of this mystery, which is Christ in you, the hope of glory.” Colossians 1:27, English Standard Version

As Christians we may not know how Christ in us works, but we know His presence can counsel, comfort and lead us. Our dependence upon God through prayer ignites the Holy Spirit within us. While difficult to understand, we can depend upon His power.

The indwelling of the Spirit of God is indeed a mystery. But like many mysteries, the Holy Spirit is beautiful, strong, often surprising, and hopefully growing and multiplying.

In like a lamb, out like a lion! Even if reversed, the March weather proverb describes our year, one that began with my partial knee replacement. That transcribes as lots of rehab and taking it easy. My end goal was to hike Utah’s amazing national parks with no pain in September. That prayer came true!

But what you might not know is that I sent a book manuscript, one that had been in the works for almost a decade, to CrossLink Publishing the day before my surgery. My thought process? I figured if they rejected it, I’d still be on painkillers and wouldn’t care. Strangely enough, the same day I quit taking the meds, the publisher emailed he wanted the book.

During this time, our daughter announced she was pregnant. A few weeks later, our son and daughter-in-law shared their same surprising news. So the lion part of our year began when our second granddaughter was born September 1, the night before we hiked the Delicate Arch in Moab with only four hours sleep. Our son and his wife gave birth to our third granddaughter October 23. Fifty-three days and 1,470 miles apart, the two girls entered this world, raising our grandchild total to 3.

Three is definitely a good number! Trinity: Walk in Love, Forgiveness and Peace was locally released two weeks later, November 9. In a way, it, too, was a birth, a labor of love chronicling how God had revealed Himself to me over the past decade. Through nature, travel, deaths, weddings and births, God, in His magnificent fullness, revealed Himself by ministering to my family and me.

As another year closes, let’s take the time to reflect upon the One who loves us enough to be our Father, our Savior, and our Counselor. 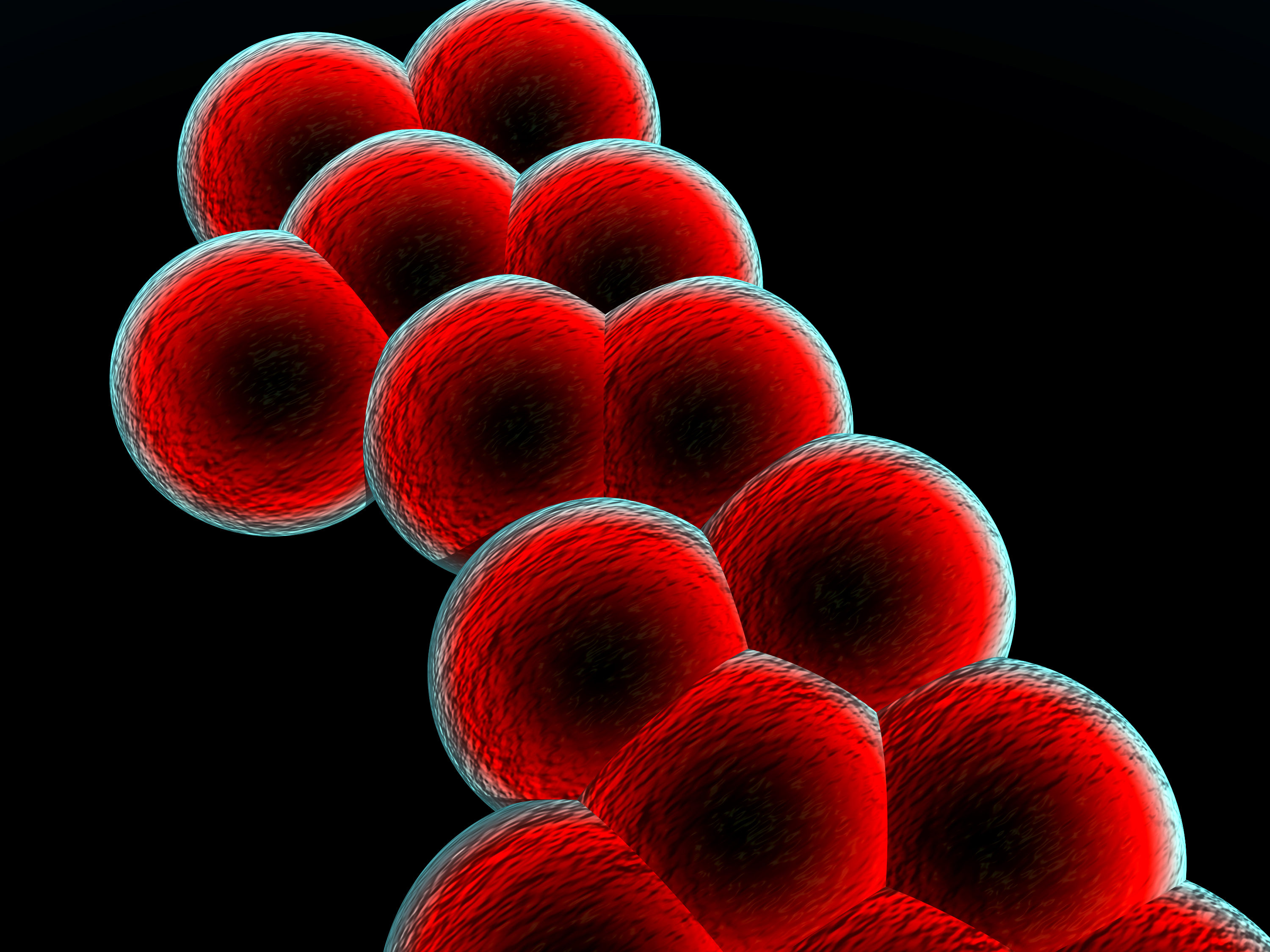 When my memory scrolls back to 1966, it isn’t just the Beach Boys’ mega-hit, Good Vibrations I hear. Growing up in an acapella church with sometimes intriguing four-part harmony, I remember many hymns—classics like The Old Rugged Cross and Amazing Grace.

For a young girl, whose stomach still to this day turns over at the sight of blood, that song was troublesome. My Sunday school teachers had not explained Old Testament animal sacrifice. Perhaps that was best.

As I’ve matured and studied more, I realize how vital blood is to life. Physicians use blood tests to evaluate our health. A blood transfusion can restore life. When the Old Testament prophet Isaiah points to Jesus Christ and his sacrifice for our sins, he infers that blood heals: “But he was pierced for our rebellion, crushed for our sins. He was beaten so we could be whole. He was whipped so we could be healed.” Isaiah 53:5 NLT

If you’ve watched Mel Gibson’s movie, The Passion of the Christ, perhaps you can still visualize the brutality of Jesus’ flogging and his beaten body nailed upon a wooden cross. And ask, “But why?”

The simple answer is unadulterated holiness and evil (sin) cannot be compatible. If we want a relationship with the Holy Father, we who sin (all of us miss the mark of perfection) must accept the human sacrifice of His Son as our redemption—the bridge between holiness and sin. Our reward? A resurrected life!