Thursday, July 4, 2019, just a few miles and minutes from the former Nazi concentration camp near Krakow, Poland, Eva Mozes Kor passed away at 85. She had just led a group tour through Auschwitz—an ironic yet fitting last activity for Eva, an American advocate for forgiveness.

I met Eva 20 years ago at Greenwood Middle School where she, along with my army veteran father, explained their World War II experiences to the student body. When teaching the Holocaust in March 1999, I was finishing seven consecutive years of teaching 8th grade language arts with my favorite lesson plan, The Diary of Anne Frank. Can you believe this is no longer offered in the curriculum? Neither can I.

My father and my mother, also named Eva, had forged a close relationship with the woman who had along with her sister Miriam, survived Dr. Mengele’s cruel medical procedures focusing on twins. They encouraged her when she opened CANDLES, a Holocaust Museum and Education Center. I knew a lot about Eva Kor before I ever met her.

When in Poland during spring break 2003, I felt firsthand the evil aura of Auschwitz,  where Dr. Mengele conducted horrific experiments while attempting to develop the perfect Ayran race. There Eva and her sister Miriam, separated from their parents forever, became specimens to be pricked and probed. Only by God’s providence and the girls’ sheer determination were they able to survive.

For years Eva carried the heaviness of her past. That changed after Miriam Mozes’ death from kidney cancer in 1993. Eva knew she needed to overcome her emotional scars and embrace forgiveness to honor her sister’s memory and release personal bitterness. Two years later, CANDLES was founded.

Through this and her extensive speaking circuit, Eva Mozes Kor left behind an amazing legacy, one that teaches all of us to overcome evil through forgiveness. 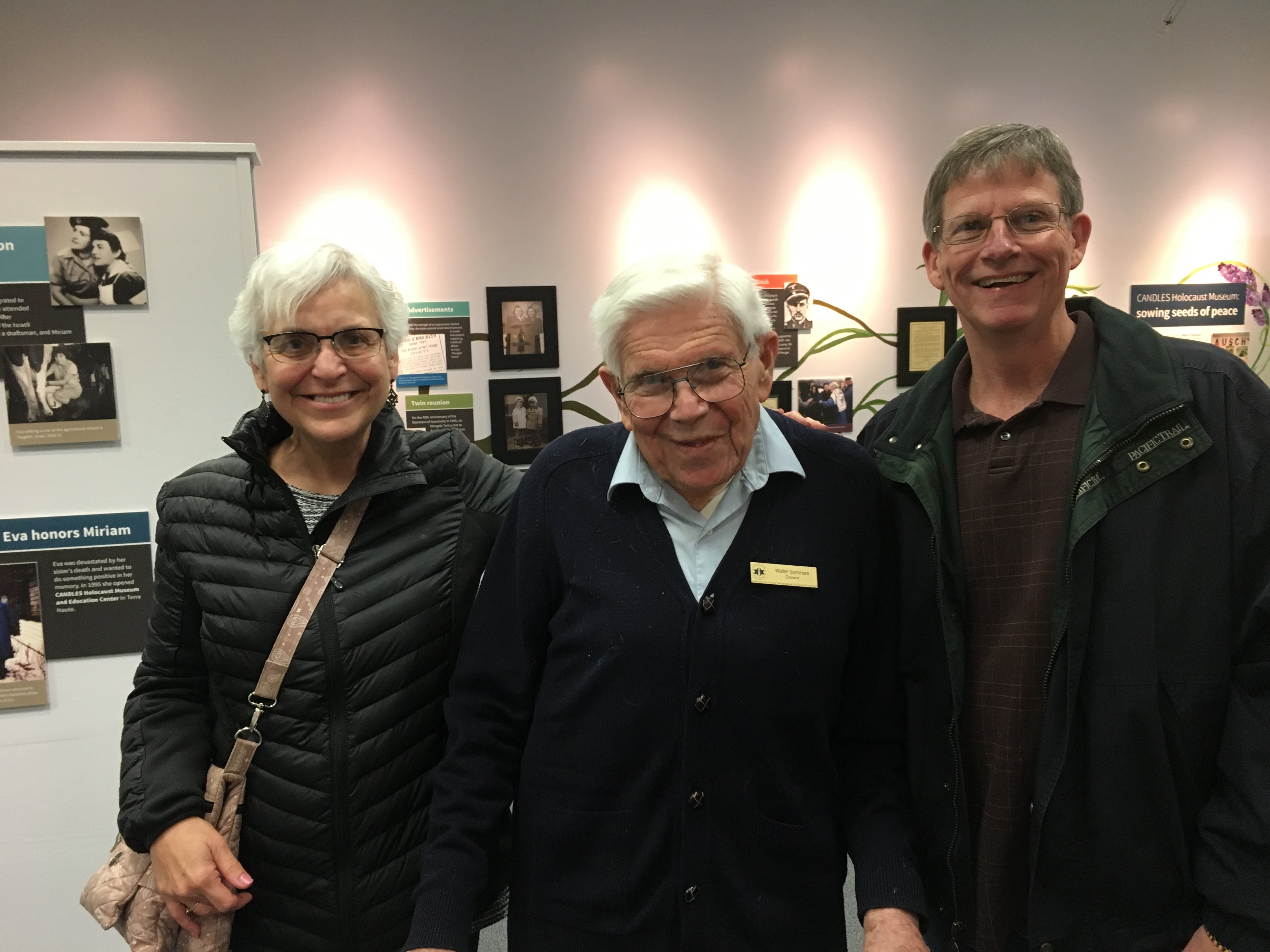