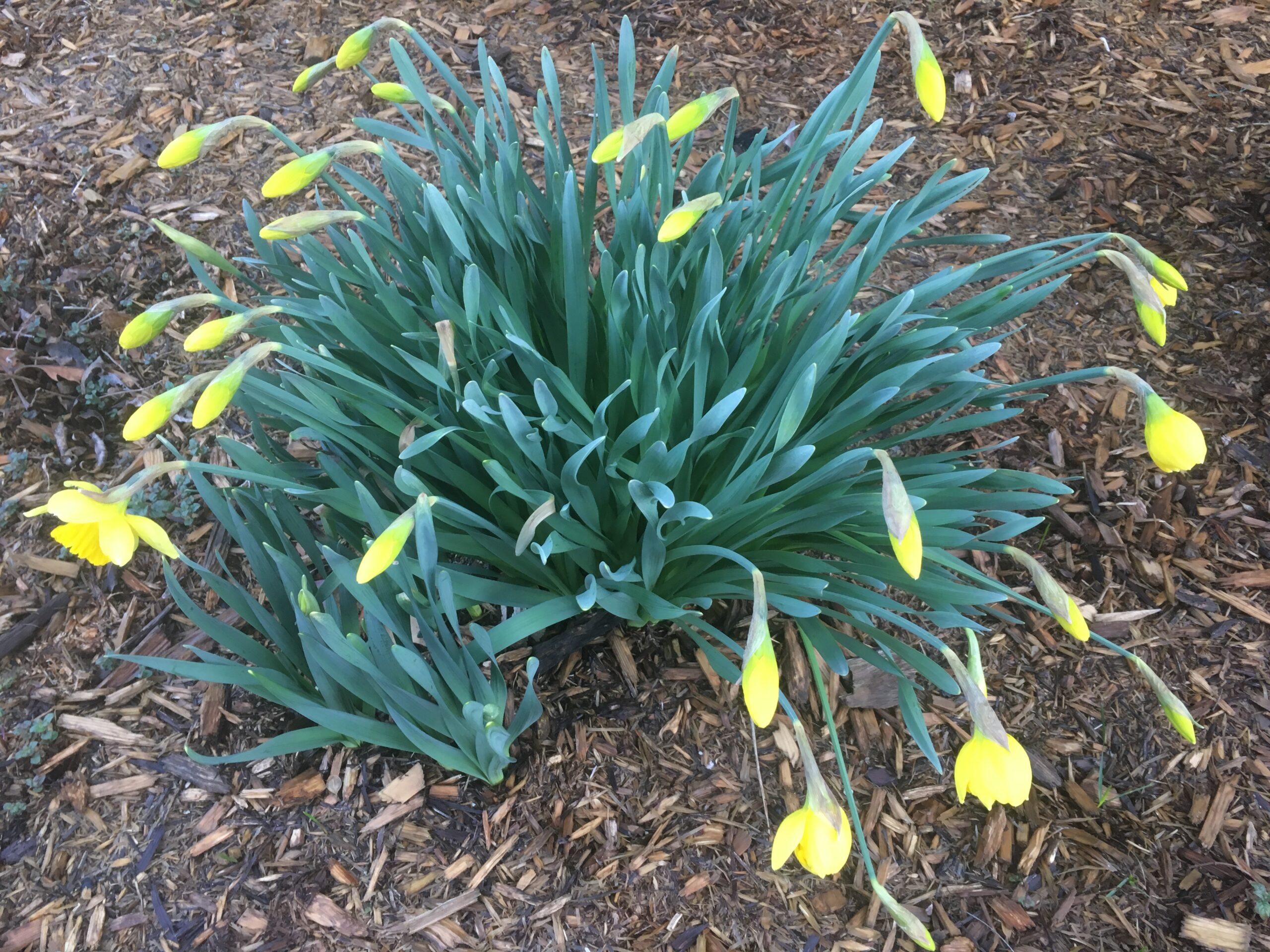 Okay, I confess! I haven’t always been an optimist. Since becoming a Christian and growing in the Holy Spirit, the Lord has trained me to think positively. As a child, I often worried. Now that “what if” process exhausts me.

With my back story now public, what follows will make much more sense. I’ve been telling people I’ve never experienced anything in my almost 66 years of life quite like the COVID-19 quarantine. That’s not entirely true.

My family lived eight miles from the west gate of what was first called Crane Naval Ammunition Depot. In 1948 my parents met on base and were civilian employees for a combined total of over 70 years.

Dad progressed through the organization, retiring as director of their massive railroad system that transported live shells and missiles. Then I didn’t understand the danger of those in-the-middle-of-the-night derailments. The phone rang, he’d throw on clothes and leave.

October 1962 during the Cuban Missile Crisis, Dad began stockpiling canned goods and storing them in our one-story home’s 4 ½ foot crawl space. For 12 days, Dad had my mother, my four-year-old sister and me practice getting in and out of this dark, damp underground bunker.

Recently I asked my sister if she remembered those drills. Dad had been an Army sergeant, so yes, they were drills! “All I remember are cans and cans of stacked peaches.” I laughed at the thought of being literally stuck underground with mostly canned peaches. “We would’ve died by ant infestation!” Fortunately, the Soviet Union’s bomb threat ended October 28, 1962. Life continued cautiously but soon normalized.