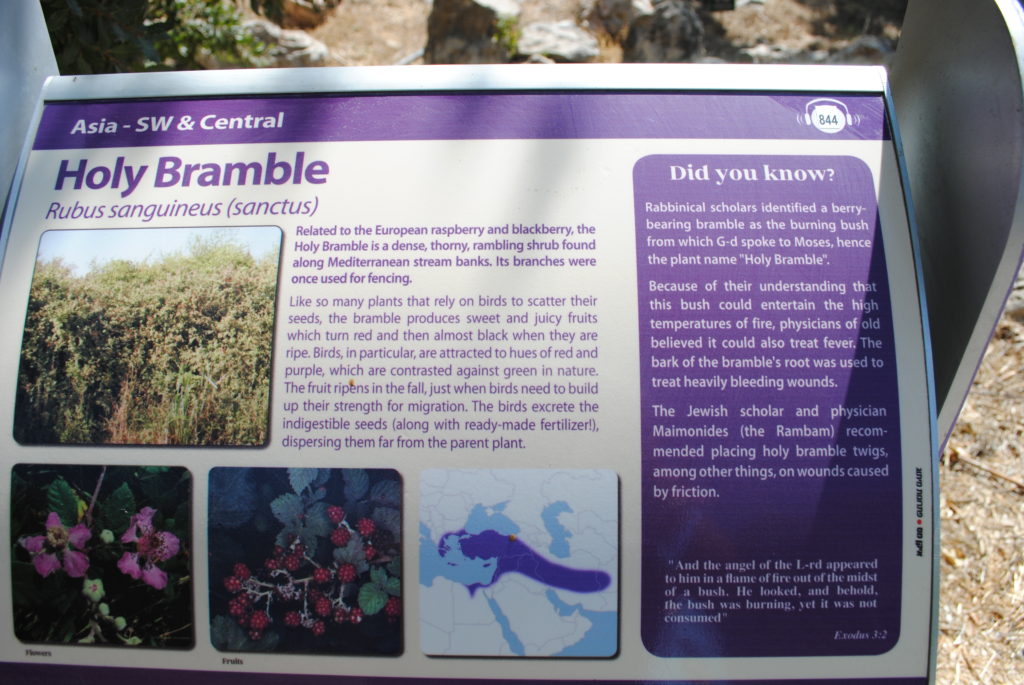 At approximately 2:24 this afternoon in central Indiana, the moon will block about 90% of the sun. Experts caution us to not look up without the protective solar eclipse glasses labeled ISO 12312-2 (aas.org).

In thinking about this eclipse, I remember where Al and I were four years ago this month. August 2013 was a pivotal month in our lives because Al retired. A week later we traveled to Israel to visit our daughter. While there we heard her casually mention a guy,  just a friend who loved missions. Thirteen months later that guy  would be welcomed into our family as a beloved son-in-law.

God has blessed us since that trip with not only a godly son-in-law, but the kindest, most beautiful daughter-in-law God could have given us and the cutest granddaughter ever. We are beyond-words thankful for his provision and kindness.

But today we look up in awe, using those protective glasses, at his glory displayed in the heavens, which reminds me of another time God’s glory appeared.

During the trip we visited the biblical botanical gardens located near the Israel Museum. My writing/gardening friend Janet Hommel Mangas had suggested we photograph some of those plants. In their vast array was the Holy Bramble, the “burning bush” God used to display his glory as recorded in Exodus 3:

The angel of the Lord appeared to him in fiery flames from within a bush.  Moses saw the bush was on fire, but it did not burn up. So Moses thought, “I will go over and see this strange sight—why the bush does not burn up.”

When the LORD saw that he had gone over to look, God called to him from with  the bush. “Moses, Moses!” And Moses said, “Here I am.”

“Do not come any closer,” God said. “Take off your sandals, for the place where you are standing is holy ground. . .” At this, Moses hid his face, because he was  afraid to look at God.

Unless you have protective glasses this afternoon, don’t look up at the solar eclipse, but do know you are in the presence of the Holy God who created the heavens and earth.

In awe, let’s worship him wholeheartedly!

Amen, only God could orchestrate planets circling around each other in perfect harmony and beauty. The heavens declare the glory of God! It was spectacular because it was so out of the ordinary but every moment of everyday the planets stay in orbit, keep their places and the world goes on without noticing. Only during the extrodinary do we take time to stop and look up and appreciate the creation and the creator. I feel like that’s the way we live, we go on with our lives and only during the extrodinary times in our lives, good and bad do we stop to call out to the Creator, yet He is there every moment of every day supporting us, loving us and keeping us in balance if we let Him. This is a wonderful reminder to stop and look up and say thanks just a little more often, God is always listening!

Love your writing, and love you even more!