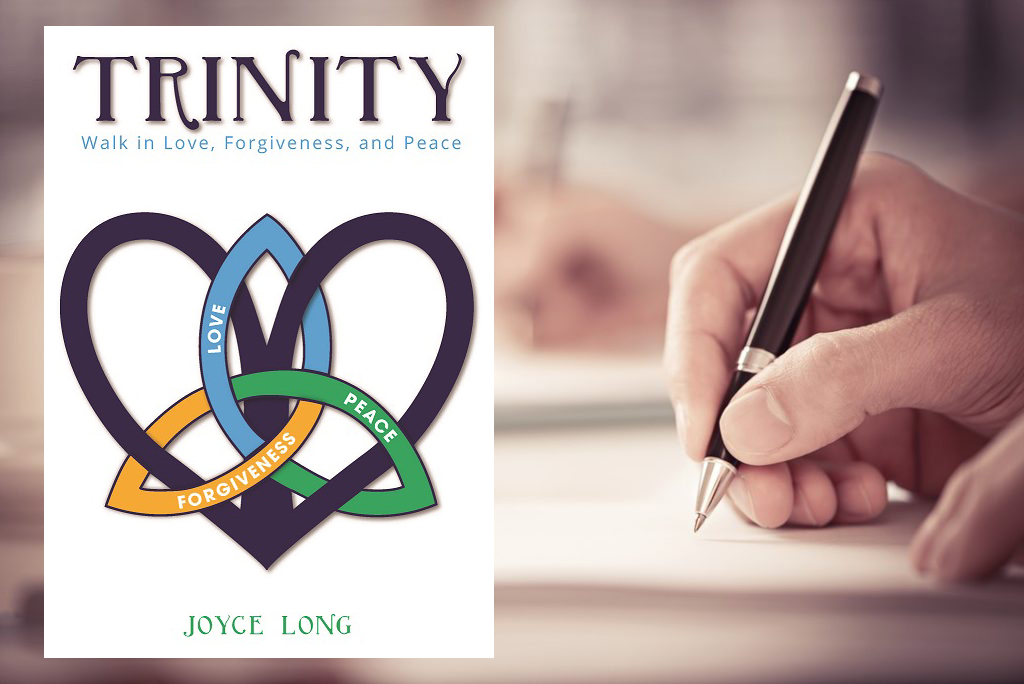 In like a lamb, out like a lion! Even if reversed, the March weather proverb describes our year, one that began with my partial knee replacement. That transcribes as lots of rehab and taking it easy. My end goal was to hike Utah’s amazing national parks with no pain in September. That prayer came true!

But what you might not know is that I sent a book manuscript, one that had been in the works for almost a decade, to CrossLink Publishing the day before my surgery. My thought process? I figured if they rejected it, I’d still be on painkillers and wouldn’t care. Strangely enough, the same day I quit taking the meds, the publisher emailed he wanted the book.

During this time, our daughter announced she was pregnant. A few weeks later, our son and daughter-in-law shared their same surprising news. So the lion part of our year began when our second granddaughter was born September 1, the night before we hiked the Delicate Arch in Moab with only four hours sleep. Our son and his wife gave birth to our third granddaughter October 23. Fifty-three days and 1,470 miles apart, the two girls entered this world, raising our grandchild total to 3.

Three is definitely a good number! Trinity: Walk in Love, Forgiveness and Peace was locally released two weeks later, November 9. In a way, it, too, was a birth, a labor of love chronicling how God had revealed Himself to me over the past decade. Through nature, travel, deaths, weddings and births, God, in His magnificent fullness, revealed Himself by ministering to my family and me.

As another year closes, let’s take the time to reflect upon the One who loves us enough to be our Father, our Savior, and our Counselor.